GECDF (General Experimental Cryptic Data & Facts) is a twice-weekly web journal focused on the most interesting recently published resources that might not otherwise be distributed. 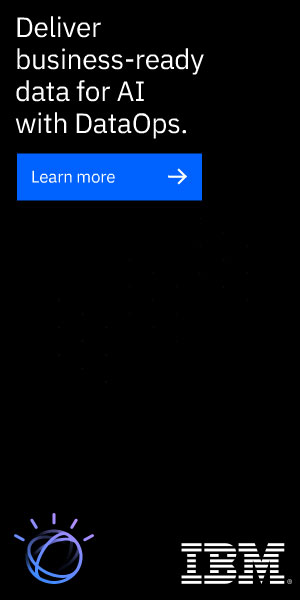 Hello again everyone! In our last article we talked about how to test your water at home. For this post we’re going to go over some fun facts about salt water.

One of the issues people often find with their water isn’t that it necessarily needs filtering but that it’s too hard. So the first thing people think is if a water softener might fix the problem. But how do water softeners work? Do they use salt? And if they use salt, doesn’t that leave you with salt water?

We’ll discuss, so first let’s get into what salt water is exactly.

Salt water is basically any water that’s over 3% salt. All of the oceans contain salt water, but you can find it in brackish water as well. Water is typically less salty where you have fresh water mixing into the ocean, like from a river, and it tends to get more salty where you have a lot of water evaporation, like the Red Sea.

So why is ocean water salty? We wondered the same thing! It turns out salt isn’t just one thing, there are loads of different types of salt: chloride, sodium, magnesium, sulfate, calcium, and so many more. So why is it in the ocean and not the rivers?

Well, it sort of is!

Rainwaters works its way through the soil, dissolving minerals from rocks and picking up minerals in the soil. It enters the river, which always has a fresh supply of water coming in, and then works its way into the ocean, accumulating there as water evaporates off, leaving the salt.

Super interesting, right? So how does that relate to water softeners?

Well, one of those salts, which can be accumulated from the ocean, is sodium. Sodium is what helps the ion exchange process to take place in a water softener. The salt sits in the water softeenr, waiting for water to come through. Because the minerals in water that make it hard have a positive charge, they get trapped in the water softener, thanks to the dissolved salts.

So wouldn’t this make your water salty? Not so! Or even hard, from the sodium?

The amount of sodium that’s left in your water is minimal and doesn’t have the same effects that the hard minerals do, so we don’t mind it in the water supply. Water always has some amount of sodium, so this isn’t that big of a deal.